The most famous tattoo artists in Europe: which are the most visited Tattoo studios? according to Tendenze di Viaggi 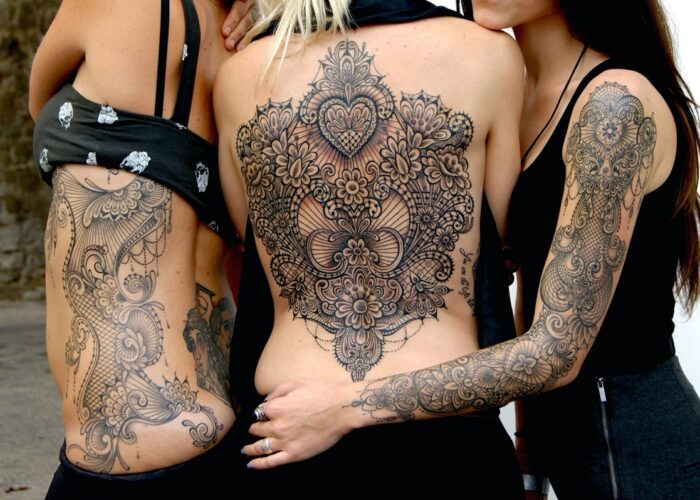 We sincerely thank the online magazine Tendenze di Viaggi for having included us in the prestigious ranking of the most visited tattoo studios in Europe.

Below is an excerpt from the article.

Did you know that for several years there have been many collectors who love to travel around the world in search of the most particular and most important Tattoo Studios to “collect” tattoos and works of art on skin from all over the world?

In Europe we have listed 5 ” worth to visit” , the most famous studios  to get a tattoo.

In Italy, in Rome,  we find Marco Manzo, whose ornamental style is today among the most appreciated by the female public to adornate the  body with elegance and refinement. A style which is  suitable for any type of body, since the peculiarity of the ornamental style is precisely that of slimming the shapes and softening the silhouette, which is why it also has a great aesthetic and visual impact even with elegant dresses and with large necklines. 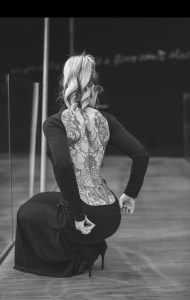 Opened since 30 years, he can be considered the leading figure for the entry of tattooing as an art form into contemporary art museums, collections and major exhibitions such as the Venice Art Biennale. To date, he has  won over 75 awards in some of the most important Tattoo Conventions all over the world and all tattoo styles are performed in his studio. Marco Manzo is a point of reference for the media having over 150 interviews on national television news.

lHereby You can read the full article