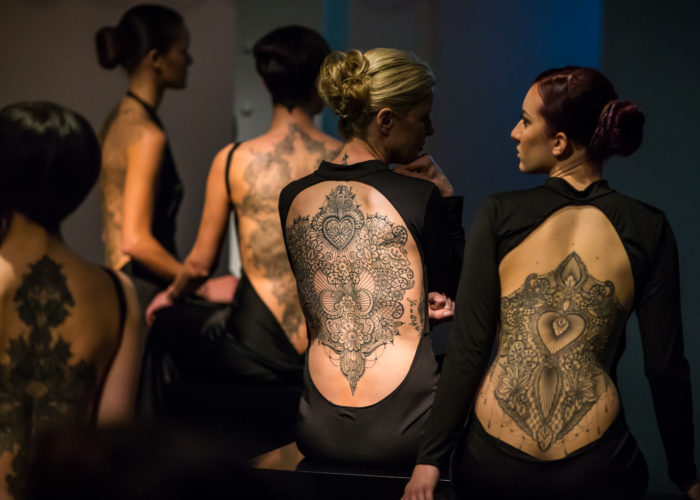 Tribal Tattoo Studio the best tattoo studio in Rome in an exclusive and safe space with the best resident artists and it is the favorite studio of celebrities, with an international clientele that comes from all over the world to get a tattoo . 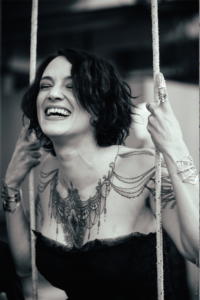 This was stated by the Italian and international press and main television networks (CHECK HERE) such as Rai and Mediaset.

Marco Manzo, owner of the Tribal Tattoo Studio, boasts 75 awards in the main Tattoo Conventions in the world,  where some of the most famous and authoritative tattoo artists participate.

During his long career, in addition to having been awarded the first Chair in Italy in the professional courses for  the activity of tattoo artist and piercer, teaching the subjects of tattoo and piercing technique and hygiene at work and being the precursor of ornamental style, was the first to bring tattooing to contemporary art museums, their collections and major exhibitions, marking a new footstep in the history of art. 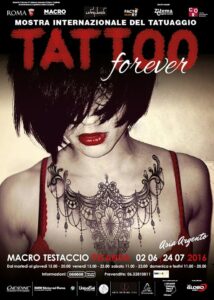 In all the artistic contexts he has curated, he boasts collaborations with some of the most renowned and famous tattoo artists on the international scene: for example, in his famous exhibition TATTOO FOREVER at the MACRO Museum – Museum of Contemporary Art Rome, he has invited names of the caliber of Paul Booth, Stefano Alcantara, Volko Merschky and Simone Pfaff of the Buena Vista Tattoo club, Chaim Machlev, David Rinklin, Colin Dale, Yomico Moreno and other 90 artists,  while at the TATUARTI exhibition, curated by Marco and where, for the very  first time, tattoo artists have been  awarded with a certificate for artistic merit, Alex De Pase, Silvano Fiato, Ivana Tattoo Art, Boris, Jay Freestyle,Neon Judas, Benjamin Laukis and Dave Paulo took part. 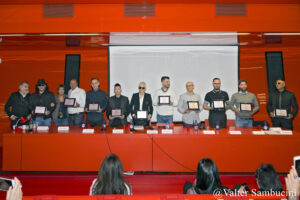 On this last occasion, the tattoo was confirmed as an art form by authoritative critics and historians.

Marco Manzo curated the “New languages ​​of contemporary art in the 21st century” in the Senate, and has held important exhibitions, such as his personal one at the Vittoriano complex in Rome in conjunction with names such as Andy Warhol and Jackson Pollock and two participations in the Venice Biennale. 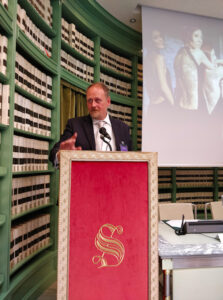 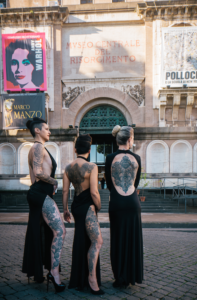 He has also collaborated with prestigious brands such as BMW, which commissioned him the tattooed version of his 90th Anniversary motorcycle, the NINE T Tattoo which was exhibited by Manzo himself as the protagonist alongside works by famous authors such as Balla, Canova, Fontana, Tiepolo , Guido reni, De CHIRICO and Mitoraj. 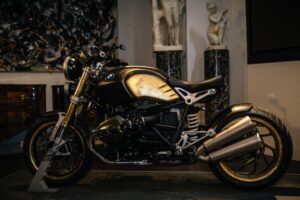 Marco Manzo was the first to bring tattooing to the catwalks of Haute Couture in the first Italian institution for Contemporary Art, the MAXXI Museum in Rome, where tattooing was for the first time defined as a new symbol of elegance and refinement. 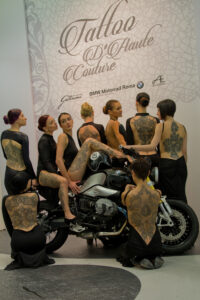 If you want information about our studio and our artists and want to combine the pleasure of your next trip to Rome with the emotion of an indelible memory on your skin, you can contact us HERE